The Safety Side of Engineering Change Management

January 28, 1986. The Space Shuttle Challenger disintegrates 73 seconds after launch, killing all seven crew members, including teacher Christa McAullife. In the months following the disaster, the Rogers Commission Report criticized the decision process that allowed the launch, overriding the concerns of the engineers that made the faulty O-rings.[1]

This seems like a grave example, but in this particular case, choices were made contrary to the standards set by the engineers. In the wake of the explosion and resulting investigations, design and production of the O-rings and rocket boosters had to change significantly in order to be used with no errors in 110 subsequent shuttle missions.[2]

Invariably, there were a lot of change management processes occurring in the months and years after the Challenger explosion. The manufacturer had to halt production, eliminate the existing inventory, redesign the specifications of the rocket boosters, ramp back up production, and increase testing before another launch could be attempted. NASA had to scrap all existing launch plans, figure out how to deploy the satellites that were scheduled, implement design changes to the shuttle itself, and redefine workplace culture with increased regard for safety.[3]

Each piece of that puzzle could have had hundreds or thousands of steps that needed to be completed. All of those steps would’ve been documented for purpose, compliance, approval, and overall visibility. It could’ve been done via paper documents, spreadsheets, or even early software systems and databases.

In the automotive industry, one of the largest manufacturing segments in the world, change management sometimes shows itself in the recalls we get on our vehicles. A recent GM recall started because a worker noticed a defect. That cascaded into investigations of warranty repairs already completed and then a recall that started first in Canada and then stretched into the US.[4] This doesn’t take into account the thousands of processes involved in design, engineering, manufacturing, and testing that takes place long before a car hits the showroom floor.

When dealing with your change management processes, where does safety come into the mix?  Every time a change is implemented in the manufacturing arena, there is inherent risk involved. Changes to a production line, adding new equipment or even developing new products require documentation, training and quality control. The ultimate goal is to mitigate risk and keep things running smoothly.

In manufacturing, you want to keep production lines running at their most effective, but you need to keep your employees, and the customers using your products, safe. One major theme you see across organizations implementing change control processes is the need for timely, accurate communication. Every stakeholder in the process needs to be kept in the loop, at every step, regardless of whether the change request is ultimately implemented.

The person requesting the change must convey:

Once the request is submitted, as the change request and change order processes move forward, it’s important to document:

If training needs to occur, that documentation also should be included. It could be that employees need new certifications, or new safety materials created. All that becomes part of the workflow involved in the change process.

While not impossible to keep the paper trail intact through the various departments and the number of people involved, it becomes challenging to manage these processes outside of using software. A good software program will let you store all the documentation, approval and implementation information, as well as the workflow steps in one searchable and reportable database.

The last thing you want to have happen is that everyone starts on the new way of doing things, only to lapse back into old patterns over time and have the same costly mistakes repeated, especially if those mistakes lead to accidents involving employees or customers. 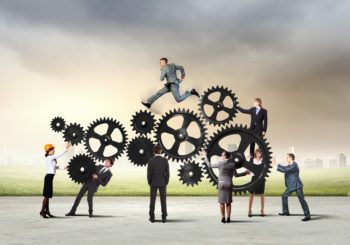 Adding Departments to Your Issuetrak Site

Show Your Team the Value of Issuetrak 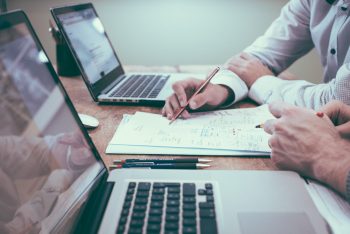 Issuetrak for Finance: Stay on Top of Requests, Updates, and More 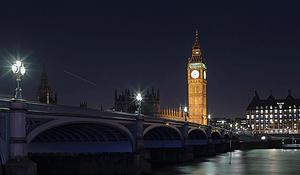 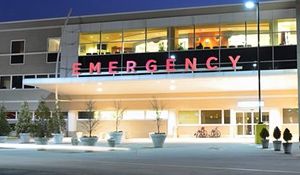 Issue Tracking Infographic: A Safer Way to Get to School