All About Issue Responsibilities

When discussing “Issue Responsibilities,” your first thought might be the issue’s assignee, or possibly the submitter of the issue. However, there are a number of different roles within Issuetrak that tie into issue resolution and can indicate responsibility.

This is the list of roles that users and agents can hold on a particular issue. Each of these roles carries a responsibility in resolving that issue -- whether it’s a single step that needs to be taken or a much larger role in the process. In addition, in order to close or edit the issue you must have a role in the issue, even if you possess the proper permissions to see it.

Let’s define each of these roles and talk more about how they interact within an issue:

Submitter
The Submitter is the person who is experiencing the problem. Though they may not have an active role in working the issue, they will still be updated throughout the resolution process. They also have a responsibility to respond to the requests of staff that are assigned their issue -- failure to respond may result in delaying the resolution of the issue until the right information can be collected.

Enterer
The Enterer is the person who logged the issue into Issuetrak. Note that the Submitter and Enterer may be the same person, but they don’t have to be -- as in the case of someone calling in and reporting an issue over the phone.

Assignee
This is the Agent or Group that “owns” the issue. The issue may be assigned to a person or a group manually by the Enterer, or it may be auto-assigned using Issuetrak’s automation features. The Assignee typically has responsibility for completing the bulk of the work within their assigned issue.

The feature can also be used to assign the issue to a group and then assign Next Action to a specific team member. This allows the group to have visibility and responsibility to resolve the issue, while an individual team member is designated to actually work on the issue. This allows team members to pick up for a Next Action user if they are out of work for any reason, or to quickly reference the issue information if someone calls to check on its status.

Next Action can be beneficial in cases where a team doesn’t want issue ownership to ever change, but assistance from other departments may be required. For Issuetrak’s Support Team, once an issue has been assigned to a support agent, that agent will always “own” that issue. However, if assistance from Development or Professional Services is needed, the agent can assign Next Action and temporarily pass the issue off until the work has been completed. Maintaining ownership allows the support agent to ensure progress is made on the ticket and helps facilitate quick resolution, as well as providing the submitter a permanent point of contact.

Task Assignee
Issuetrak supports tasks through its Task Manager, which allows you to build out simple or complex branching workflows within an issue. Tasks can be assigned out so that, if a particular User, Agent, or Group needs to complete a step within a larger issue, they can be assigned that step specifically and receive notifications reminding them to take action.

Want to know more about Issuetrak’s Task Manager? We have some great resource articles in our Help Center to walk you through it!

Administrator
Administrators and Supervisors have their own roles and responsibilities within issues. They manage the process and help ensure that the issue is resolved, closed, and that the resolution and service meets organizational standards.

If the topic of issue responsibilities still seems daunting, our team is happy to help! You can always reach out to your Account Manager for assistance, or get in touch with our Professional Services team. 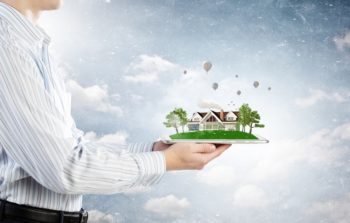 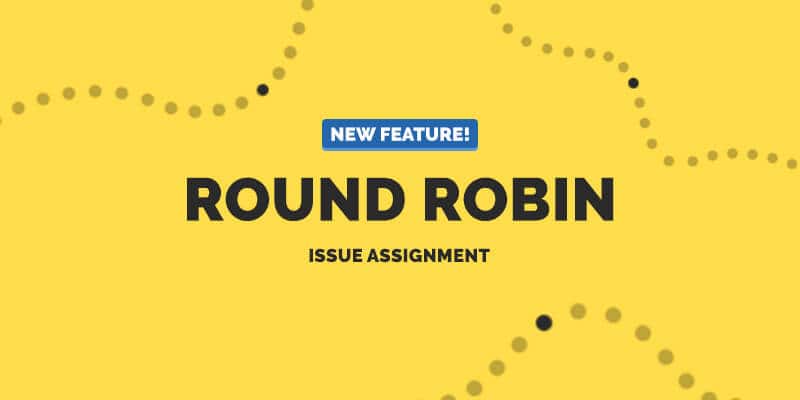