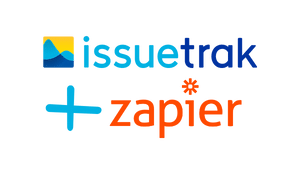 This partnership exponentially increases automation opportunities for Issuetrak customers, with no change to the cost of their software licenses, and supercharges Issuetrak's process automation and optimization capabilities.

"Among other opportunities, Zapier expands Issuetrak's powerful user management applications by allowing a deeper and more rich integration with customer relationship platforms," said Dan Flowers, Issuetrak's CEO. "We're using Zapier ourselves to integrate our internal use of Issuetrak for support with our own CRM, lessening manual work and empowering our account managers to do more with less effort."

Last month, Issuetrak released version 14.9, which featured API v2. This paved the way for third-party integrations, as well as this latest and most monumental release. Taking advantage of API v2, Issuetrak's Zapier integration allows customers to connect over 4,000 existing business apps with Issuetrak, opening the door to exciting possibilities.

Issuetrak has created several "Zap" templates for inspiration, using its own operations as an example. Issuetrak maintains industry-leading customer satisfaction rates consistently over 97% by using its own software, but previously had to duplicate data entry within both its own platform and its CRM partner.

Now, with Zapier, Issuetrak can move information that used to sit and wait for attention automatically to where it's needed, improving accuracy and efficiency, and ultimately, driving customer satisfaction even further.

"A lot of people already have these different apps, and up until this point they've been walled gardens, unable to interact or manually forced to interact," said Jon Rivera, Issuetrak's Director of Product. "This release allows that direct connection between apps. No matter what the entry point, this brings in the most accurate data, with no manual work."

While this release is an incredible milestone, Issuetrak's development team has no intention of slowing its quest to expand what's possible for business automation and optimization. To learn more about upcoming releases, features, and upgrades, visit Issuetrak's Product Roadmap.

Based in Norfolk, Va., Issuetrak is a leading provider of ticketing software perfect for help desks, complaint management, customer support, and more. First released in 2000, its signature software package has become a robust workflow automation and process optimization platform. The company has won numerous industry awards, including Small Business of the Year, multiple Inc. 500/5000 placements, and is a three-time winner of the Inside Business 'Best Place to Work' awards. The company is a Microsoft Gold Partner. For more information, visit www.issuetrak.com. 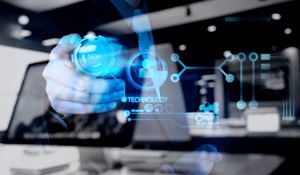 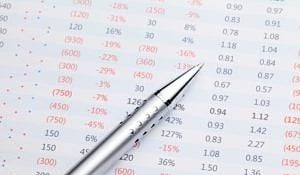 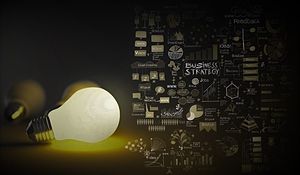