IT Struggles with Issue Tracking Requests 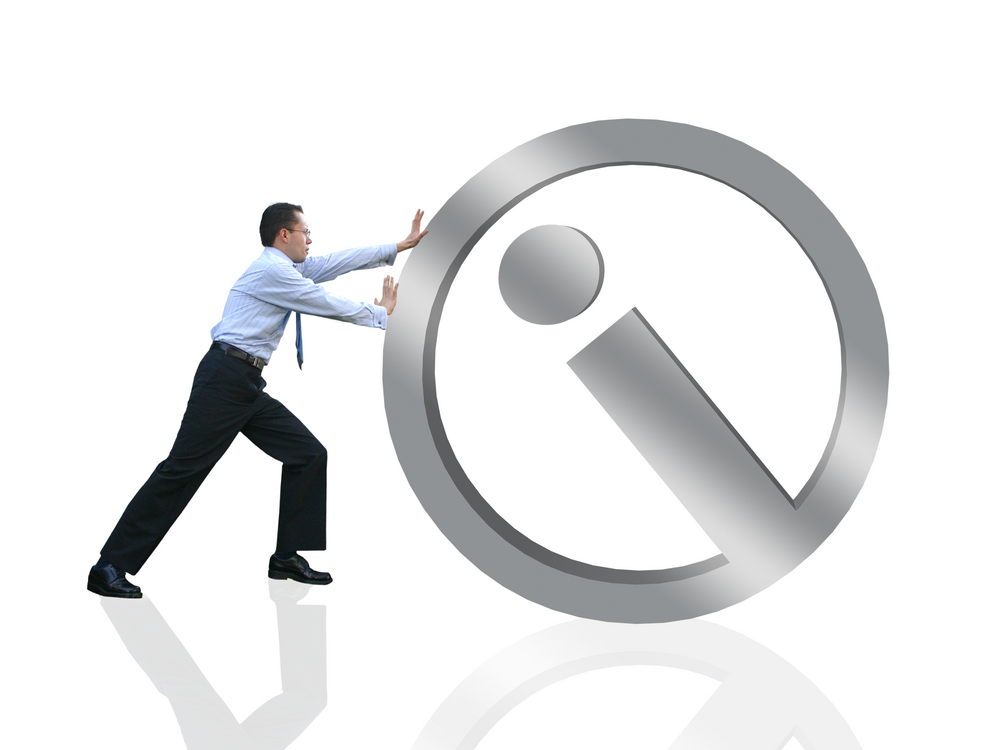 His eyelids fighting back against the weight of another sleepless night, Tim weighed whether he should check his email one last time before calling it a day. As the manager of a small IT team for a local paper distributor, it was his responsibility to make sure there were no unresolved issues for the day. Wincing as he opened Outlook, he sighed in relief as the only thing in his inbox was spam.

Standing up from his desk and checking his watch, he realized he had a narrow window of time to avoid traffic and get to his son’s daycare before it closed. Jacket on and backpack over his shoulder, he had one hand on the door to his office when the phone rang. I should let it go to voicemail, he thought at first. But his better nature wouldn't allow it. Sauntering back to his desk, he picked up the phone and tried his best to sound pleasant.

“Hey Tim, it’s Roger,” said the office’s Sales Director. “Look, I’ve not been able to print all day, and I finally have a few minutes to call and tell you about it. Any chance you can fix it real quick?”

“Well, ‘real quick’ depends on what’s wrong with it,” Tim replied as he rubbed his eyes together. “Is this something you need fixed right this second, or can it wait until morning?”

“Oh, it’s six o’clock, isn’t it? Time flies, man. I’m fine if you want to look at it in the morning, but it’s pretty urgent that I get it fixed first thing. I have some docs I want to print before I visit a prospect.”

“Understood,” said Tim, fist pumping in relief. “I’ll have one of my techs swing by your office right after you get in.”

After hanging up the phone, Tim reached into his desk and grabbed the first stack of sticky notes his fingers came across. They were the ones with the company logo in the upper right, the kind that cost a lot but don’t stick all that well. Jotting down a reminder to send one of his support agents to Roger’s office, he slammed the note against the bezel of his monitor without much thought, turned, and rocketed out of the room in what felt like the blink of an eye.

The next morning arrived and Tim returned to his office feeling rested and eager to get work done. The finance department had requested an equipment refresh, so there was research and inventory to be done, tasks he enjoyed doing himself versus delegating. Three hours into his work, his phone rang, and before the receiver even reached his ear, he could hear screaming on the other side.

Tim’s heart sank as he remembered the phone call from the night before. Where was the sticky note he’d left himself?

It didn’t matter. Roger was angry and he had no time to troubleshoot the issue.

Rubbing his temples as he apologized, Tim wished he’d done something more not to forget. He’d been meaning to look into getting a legitimate issue tracking system for the company. A tool where he could email issues and get reminders about tasks he needed to accomplish.

After promising Roger to send help over right away, Tim hung up the phone and opened up a browser on his laptop.

“Issue tracking software,” he said out loud as he typed. After a few minutes of looking at reviews, he came across a platform called Issuetrak. Now, this sounds promising...


If this scenario sounds familiar, follow Tim’s example and give us a call. Our software has helped streamline and optimize the operations of companies, big and small. With features like multi-channel issue submission, auto assignments, task management, and automated workflows, you’ll no longer have to worry about sticky notes falling off your monitors.

It’s time to become the hero of your organization! 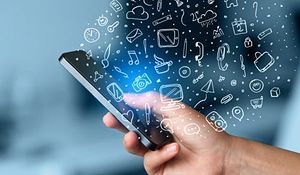 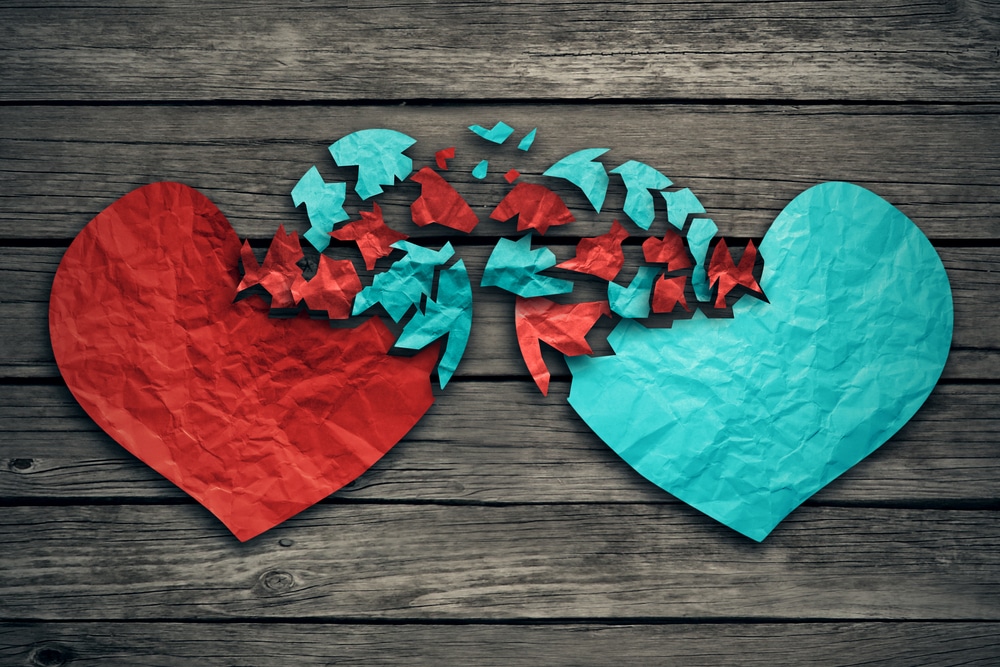 Industry News Does Your Vendor Have Your Back?